A lot of people don’t understand how hard it can be to sell a house. For those who have not done it, there is a general attitude that you simply collect the money, sign on the dotted line, and go on. However, the nature of the housing market has made it such a hassle that this is now very far from the truth indeed.

So, let’s say I put my house on the market and I sell my house fast. Before I can collect the money or sign on the dotted line, I first must make sure that the home will pass inspection. Now, this isn’t just a casual look around the place. No, you can bet that your buyer will want several of them to be done before a sale is finalized. After all, there is a lot of money at stake. And as you might guess, the sale is not likely to proceed if these inspections are not passed. Even if local laws do not require these inspections (which they usually don’t), your buyer will probably be very upset that you did not tell him about any issues that are found.

Water damage is probably the worst thing to worry about. This is the kind of damage that can really kill a home’s value because of the extensive repairs that are often required. This is because water problems lead to mold problems and rotting problems, and many times you must replace whole sections of the home. Fortunately, they are not always this bad in practice. A small leak isn’t really a big deal if you catch it early on.

The septic system inspection is likewise a nail biter. No one wants to deal with a backup of human waste, as this is one of the nastiest problems imaginable. Just the thought of it is enough to turn the buyer’s stomach. Personally, I would never buy a house with a septic problem. In the end, you will have to come out of pocket to fix the septic system, and if you can’t do that you will probably have to take a much lower price for the home.

There are several insurance companies who will do general home inspections that look at a wide variety of factors. While they do not inspect literally everything (which would be a huge job) they can save you a lot of money by checking several boxes at the same time. When your buyer begins asking for inspections, this is a good place to begin.

There is at least one option to avoid all of this, however. There are several places online where you can use the services of a third party to get your house sold in a quick and convenient manner. While you will probably not get as much money doing it this way, it will save you a lot of time and trouble, which makes it an option that is at least worth considering.

Why get a second passport 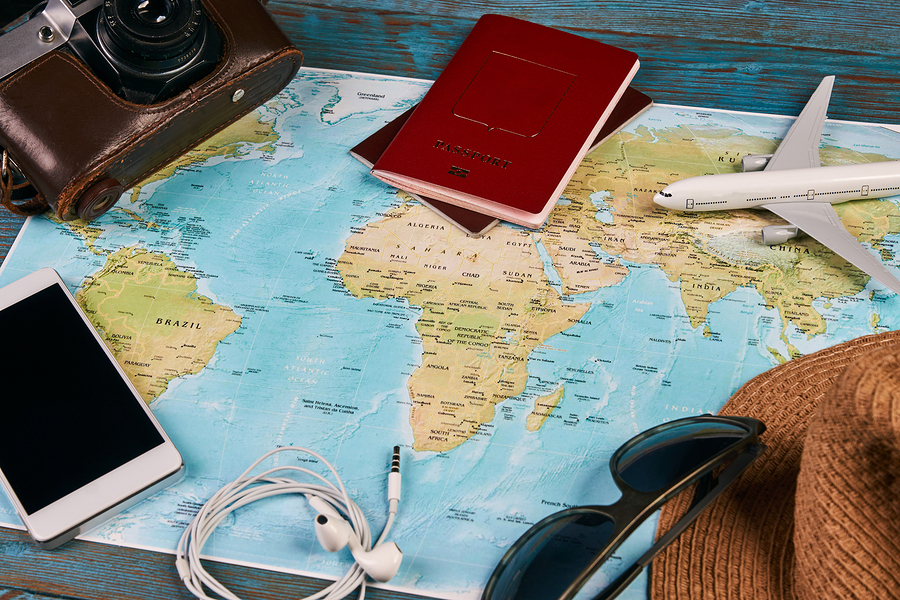